Bring back the hats, I say. Aren't they fabulous? So for this week's Sepia Saturday theme photo I had to go searching through my albums for photos of men in hats. It turns out I have quite a few but somehow one stood out, and it's taking me off on a tangent.

Uncle Jack Larkin has lived most of his 90 years in the north-west of Victoria, Australia. He farmed wheat in an area that we call the mallee. Mallee is dry sandy country that supports mallee eucalypt trees that are short and multi-stemmed. Uncle Jack developed a strong conservation ethic at a time when it was unusual and loved every aspect of his natural and social environment.

Here he is (with folded arms) in the middle of some mallee with a mate and I'm on theme because they're both wearing the obligatory hats. Hats were also essential because the summers in the north of Victoria are extremely long and hot.  They are standing next to a malleefowl nest.

And this is where I go off on a tangent because I'm going to talk about malleefowls. They are astonishing birds. 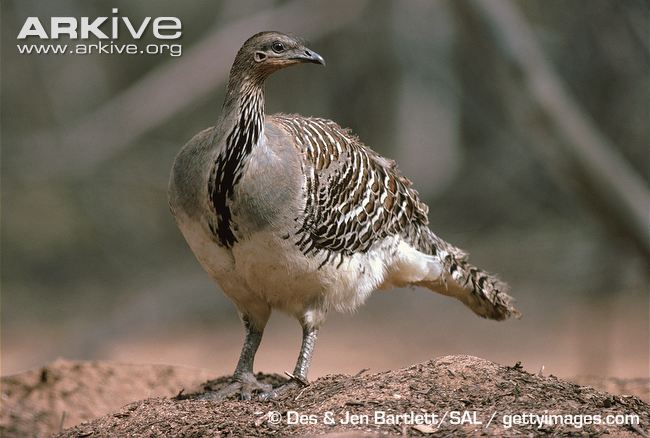 Malleefowls live in the mallee and are about the size of a large domestic chicken. In winter the male starts to build a nest on the ground. He scrapes out a hole about a metre across and deep and then starts to fill it with organic material - leaves, bark and sticks - gleaned from the surrounding area. He mounds the organic material then covers the whole lot with a layer of sand. After it rains he turns and mixes the material and the female lays two or three eggs which are covered with the material. The birds don't sit on the eggs at all. The male continues to add sand to the top layer as the temperature increases in summer and the rotting vegetation creates its own heat. The remarkable thing is that the temperature of the nest is regulated every day by the removal or addition of sand and organic matter The male tests the temperature with his tongue and he maintains it at a temperature of 33 degrees centigrade. After about 100 days the newly-hatched chicks dig their way out - not an easy job and it takes from 2 to 15 hours! And, after all the effort by the male during the incubation, the adults have nothing to do with them after they've emerged. They're on their own. You can read more about these fascinating birds here. 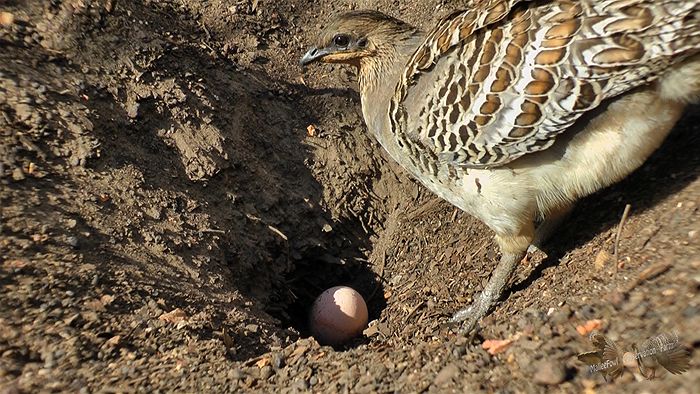 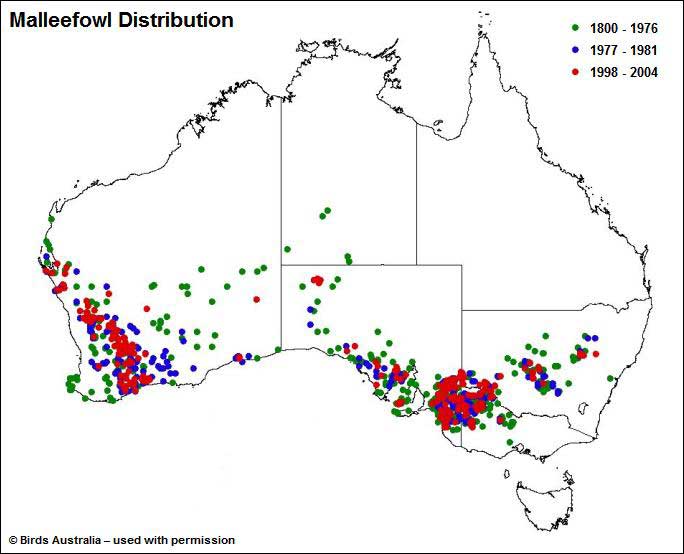 So there you are. Nothing to do with hats at all, but you can see what others have written about hats over on the Sepia Saturday page.
Posted by Boobook at 8:59 PM