We've owned the farming property near Heywood for over 40 years but we no longer live there, just visit a few times a year. We were there several weeks ago and I just happened to look more closely at the internal walls of a garage on the property.﻿﻿﻿﻿﻿﻿﻿﻿﻿﻿
The walls are vertical slabs of timber nearly an inch thick and when I looked more closely I could see that they appear to have been recycled from an earlier building as there are notches where there shouldn't be. There was a house on the property that would have been built late in the 1800s and I'm surmising that it was pulled down to use the timber for this garage when the present house was built in the 1920s. The timber was probably milled on the property from stringbark eucalyptus trees. 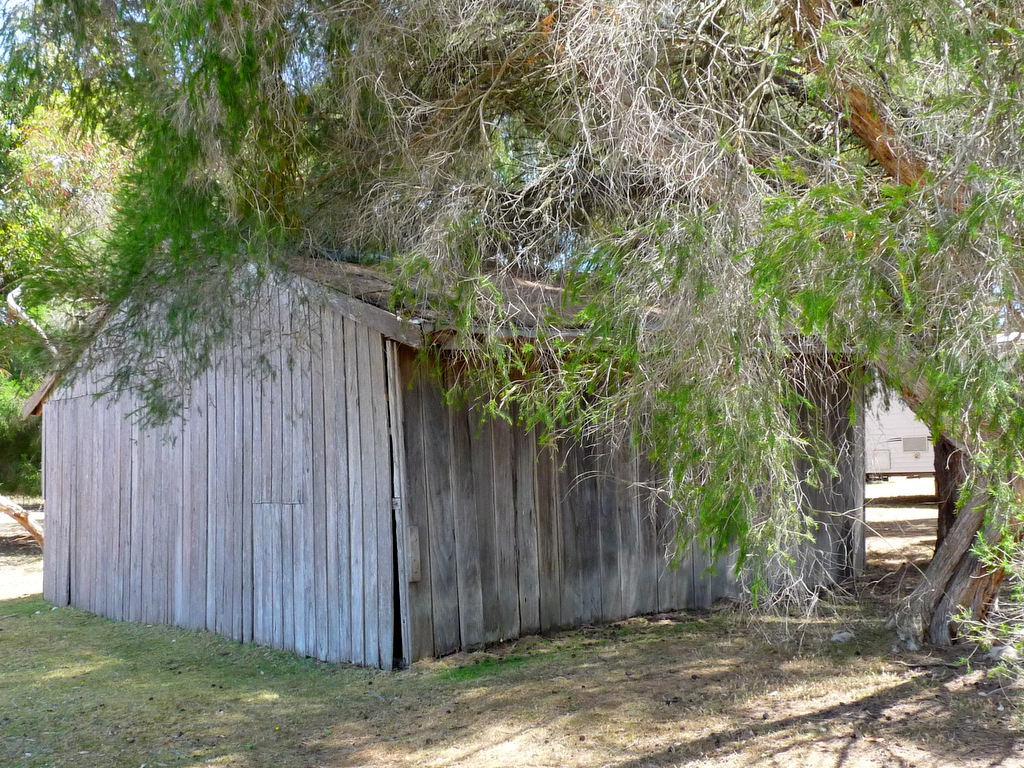 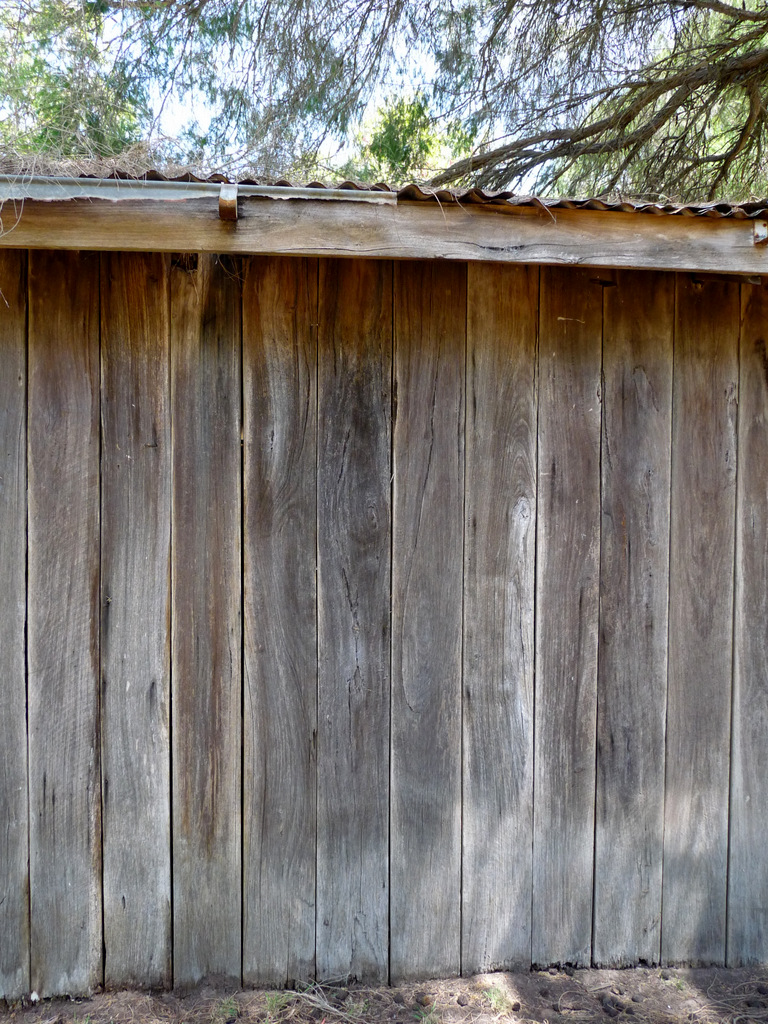 ﻿ This is what I found on the internal walls. Newspapers have been used to line the walls, several layers over time, and on top of that is a layer of a flowered wallpaper. There are remnants and fragments of all the layers still on the interior walls of the garage, one hundred years later.


﻿
﻿ Try to imagine what the original house would have been like. The only material used for the walls was this timber. The newspapers weren't there for decoration, they were there to keep the drafts out, and probably snakes, insects and mice as well. The floor could have been packed earth. It would have been a simple building of several rooms with the kitchen, toilet and wash-house separate. At one end here would have been an open fire with a chimney. We know from Alexander Graham's selection files at the Public Record Office of Victoria that there was a cottage on the property. It was erected in January 1874 and is described as being 18 feet by 10 feet  in size and constructed of sawn and split timber slabs with a shingle roof. I wouldn't be surprised if this is the same timber.

Maybe it looked something like this hut at Beaudesert in Queensland.﻿﻿

Email ThisBlogThis!Share to TwitterShare to FacebookShare to Pinterest
Labels: trove