A delightful theme photo for this week's Sepia Saturday - children in a garden, a tent in the background. I'm choosing the garden as my theme.

They were tough in those days. My husband's Uncle Jack grew up in the Mallee district in the north of Victoria where his parents and other family had cereal farms. The 1920s and 1930s were tough times in the Mallee. The farmers had not yet learned how to farm in the sand like they do now so the native vegetation was cleared, the ground was ploughed when a layer of old stubble should have been retained, paddocks were left fallow, overgrazed or planted with seed in years that were too dry, the rabbits were in plague proportions, the summers were very hot and the winters cold. The result was frequent dust storms, failed crops, mouse plagues. It was soul destroying.

So it is surprising that communities developed. Schools and churches were established, football and tennis teams formed, railway lines built, small towns grew, families were raised, people supported each other. Now a lot of those towns have disappeared (I mean disappeared without trace - you can't see that they've ever been there) or diminished, small farms have amalgamated into large viable businesses, the population has decreased markedly, sustainable farming practices instigated.

One of the major problems in those days was water, a lack of water, for stock and people because it rarely rains in the Mallee. Every drop of water had to be carefully used.

Which brings me to this week's theme. All of the photos below are from Uncle Jack's album. I've chosen ones that show the homes they lived in and the gardens that are really potplants in old kerosene tins they tried to keep alive with water that had been used for washing or baths and fences that were built to keep the rabbits at bay. I couldn't have done it. I dips me lid. 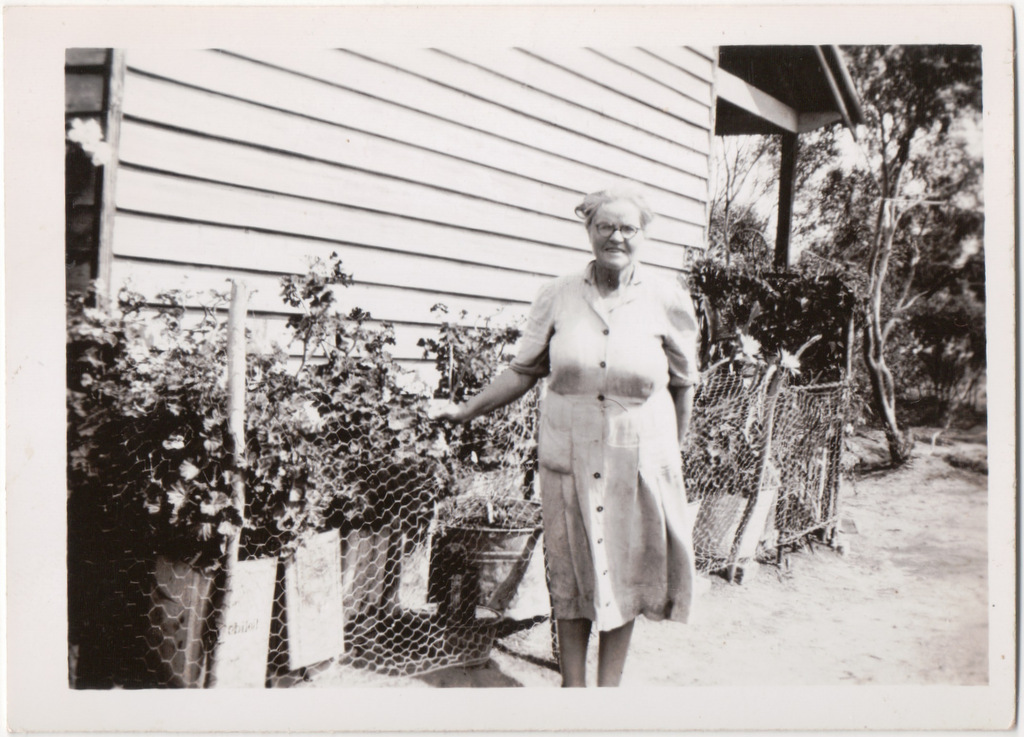 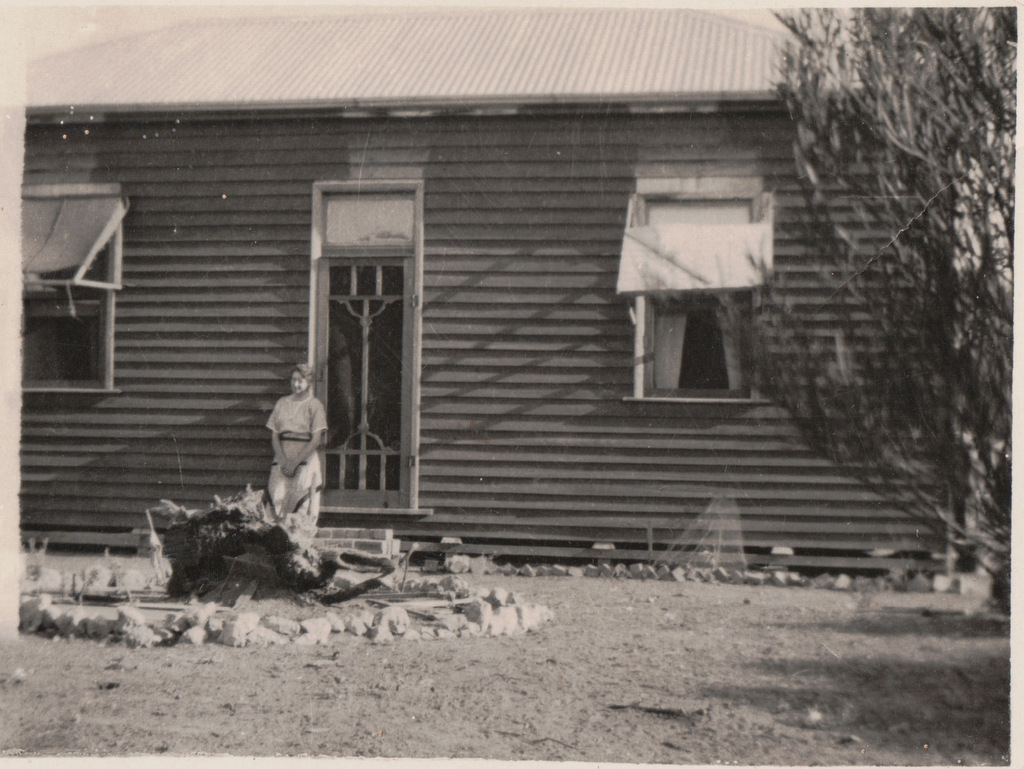 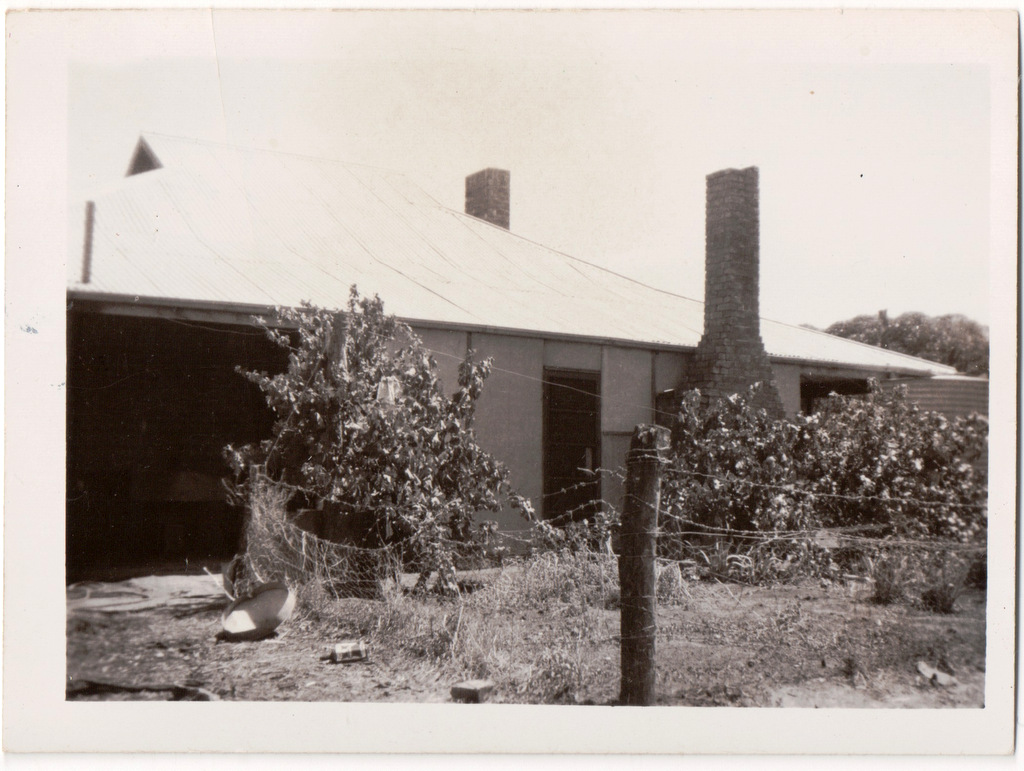 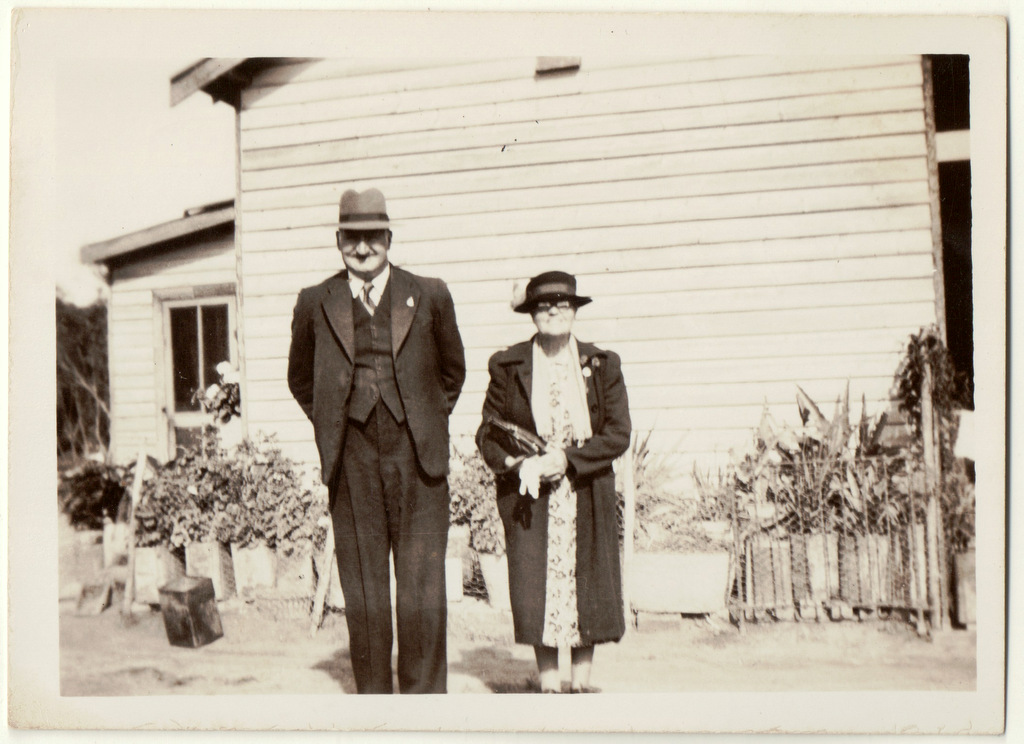 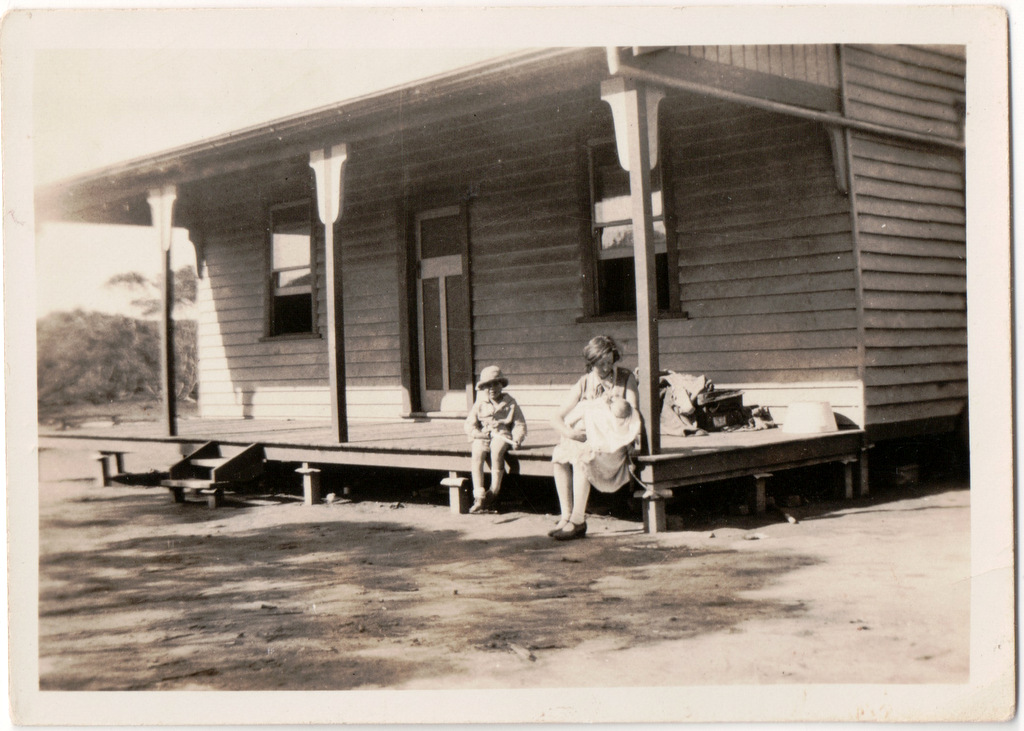