Trove Tuesday: In which I try to identify a heater stove

My father-in-law's shed  is a treasure trove and this week I've used Trove to try and identify one of the treasures he has neatly tucked away. It's in original condition and kept in a cardboard box. 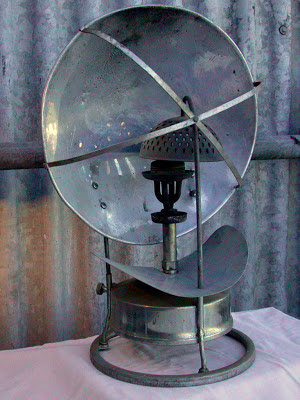 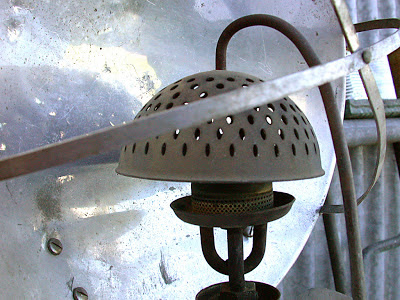 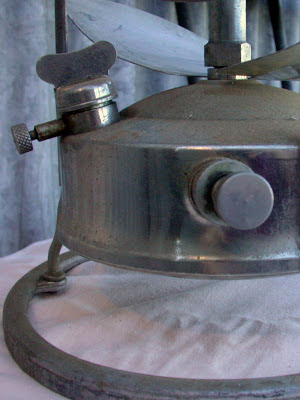 It's a Companion kerosene heater that converts to a stove. It was purchased after WW2, some time between 1946 and 1950 probably. This matches what I was able to find on Trove. I looked for an advertisement, and failed. But I found a couple of other companies advertising similar items.

I also found a webpage that has some more information. Apparently the firm Companion Heaters in Melbourne was licensed by the firm Max Sievert (Svea) of Sweden to manufacture the patterns from 1939. You can read more about it here and here. And there is a photo of a similar Swedish heater cooker here.

I'll have to have a chat with my father-in-law about whether the family actually used it and, if so, where and when. And ditto for the hundreds of other items he has in his shed. He's 90 next year but it will be a struggle to get him to sit still long enough to have the chat.
Posted by Boobook at 2:53 PM